This site is best viewed with javascript enabled.
Please turn it on and refresh your browser window!
Do you want to continue without javascript? 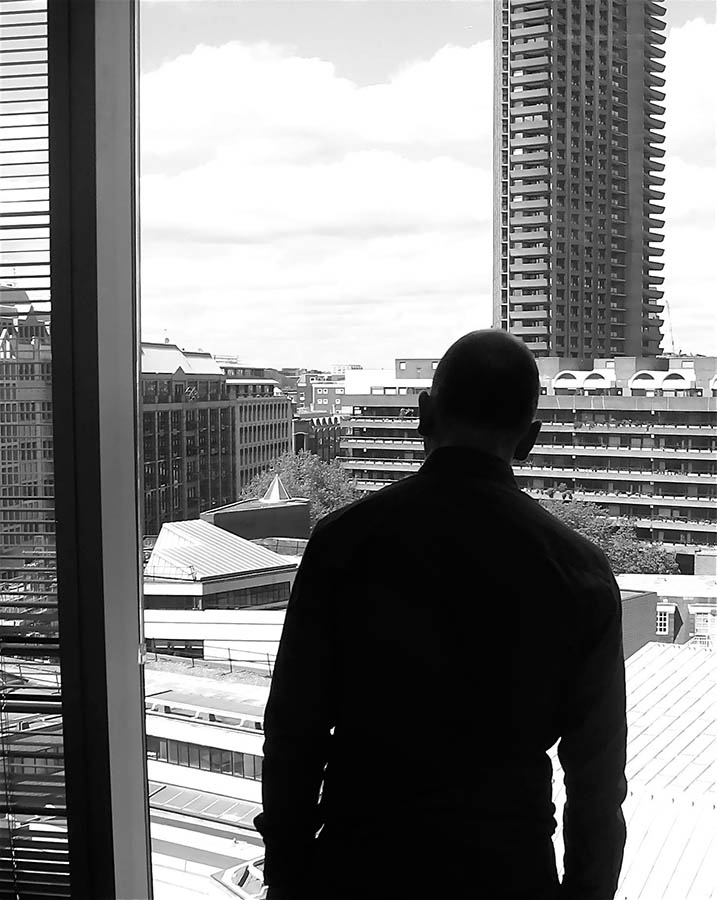 On the terrace at the front of Museum of London is a display with a text entitled ‘Man in Window’.
It tells you that every day this week, at 2 pm, John Yeowell will stand at the window on the fifth floor in the huge glass-covered building opposite. He will stay there for ten minutes, looking down at you.
The text continues by telling you who John Yeowell is; his profession; his age; where in London he lives; his upbringing; that he and his partner have two children; what he’s doing in his spare time; his plans for the future and s. o.
The text is quite long and gives a good impression of John Yeowell’s current life and history. And – he knows ‘that you know’ – while standing on the fifth floor in the opposite building looking down at you. ‘Man in Window’ is part of a series of works which aims to direct attention to the so called anonymous personalities that surround us every day and which the majority of us are a part of. The first performance in the series took place at the Museum of London in May 2012. 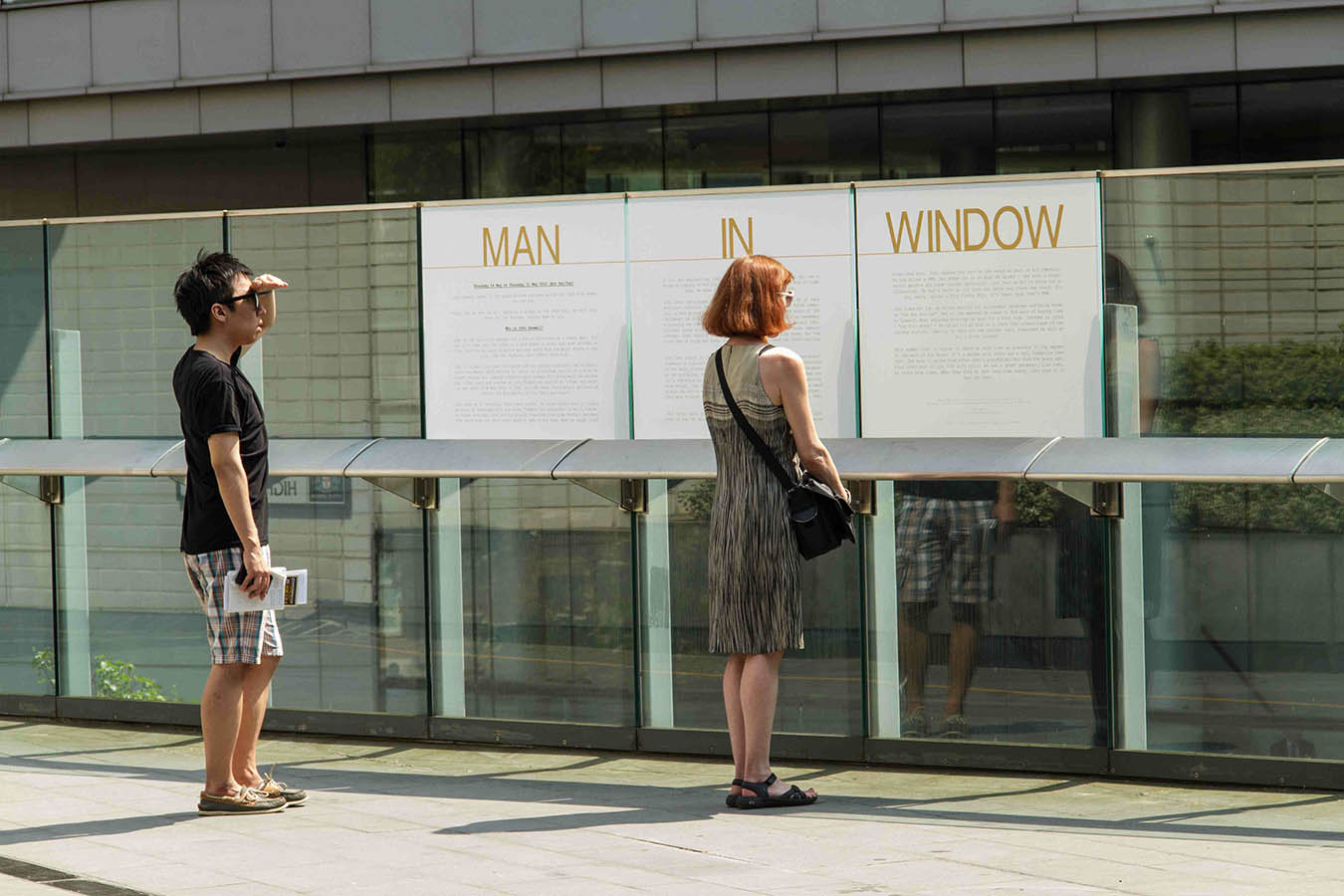 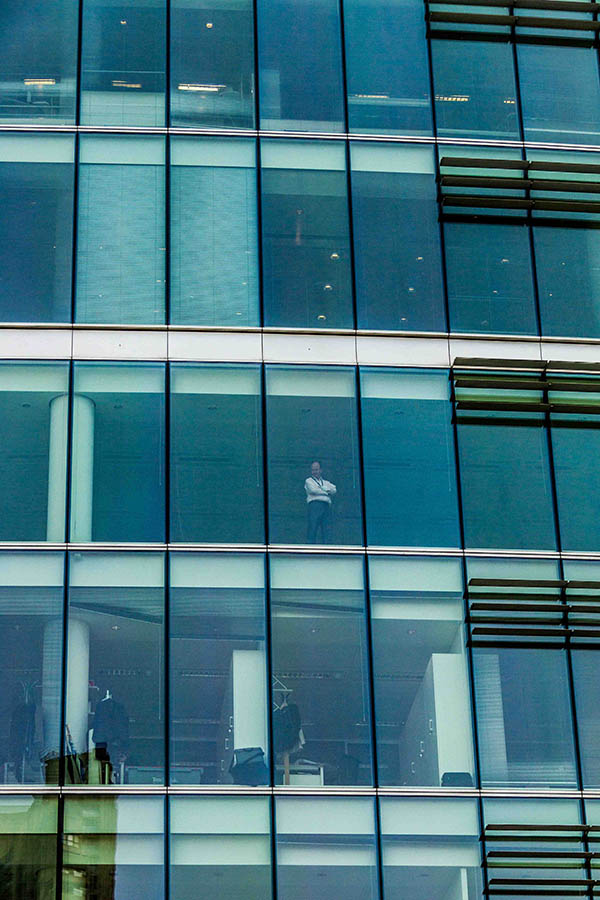 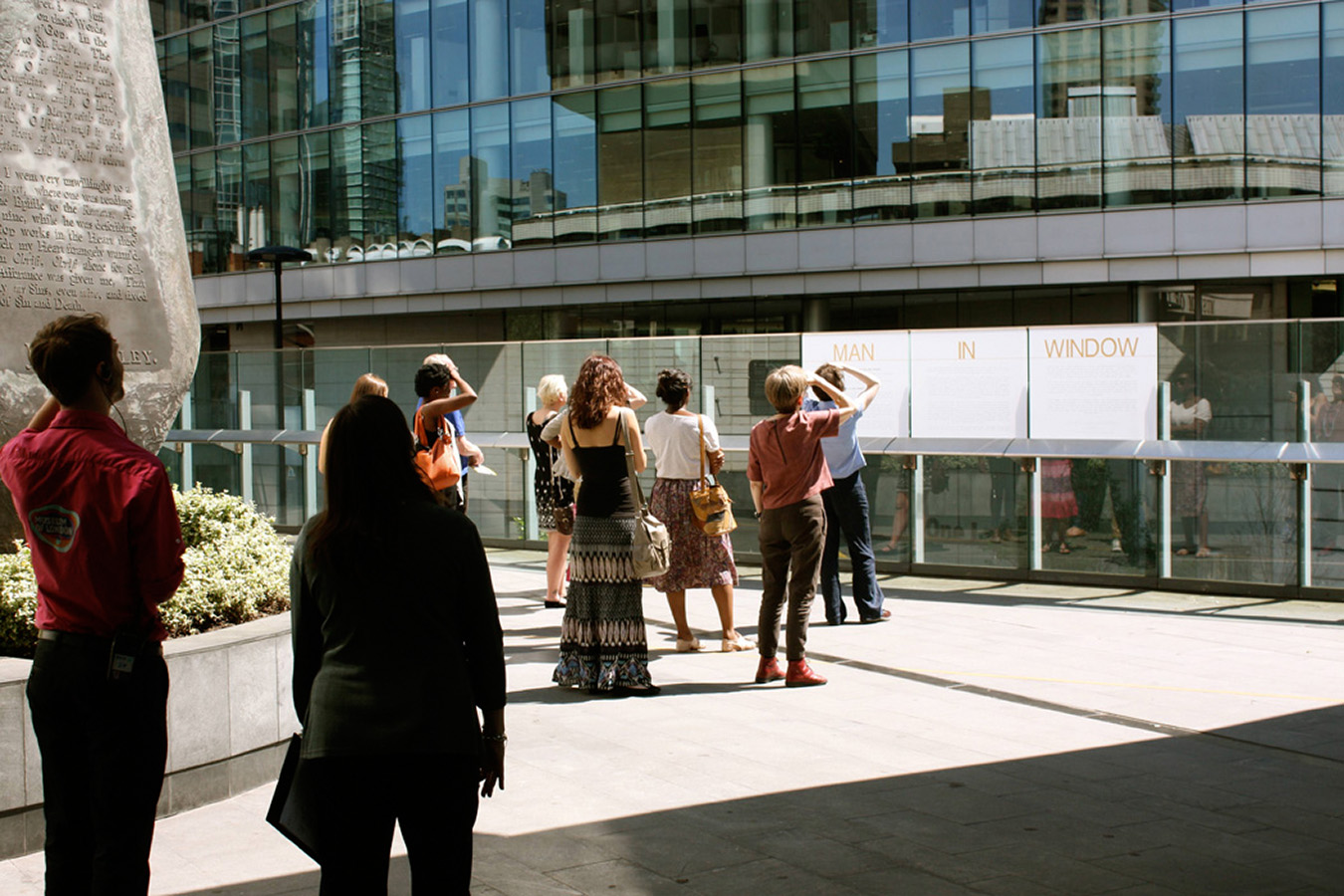